Thank-you for your ongoing support of the work of the World Vision team in Kanpur, India. I have recently been back to India and yet again I come away with a deep sense of the infinite value of our investment into this work. The changes being made there are truly momentous. Your regular contribution is empowering one of the most amazing groups of Christian workers I have ever met to effect community change which in turn transforms families which ultimately means a completely different future for the children we sponsor.

One of the key principles of Christian mission is that people change people. Giving money to a person in poverty just creates dependence and ultimately disempowers them. What World Vision do is empower people to empower communities to support families to support their children. Poverty in India is endemic partly because it plays an important role in the Hindu religious system. People in India give money to beggars to get ‘positive karma’ and as a result they have created a whole cast of dependents. Women and children will go for months without washing just so that they can look poor enough to elicit ‘charity’ from people. A beggar can earn three times more a day than a labourer! As a result, instead of working, the men in poor communities are prone to sending the women and children out to beg in the streets. 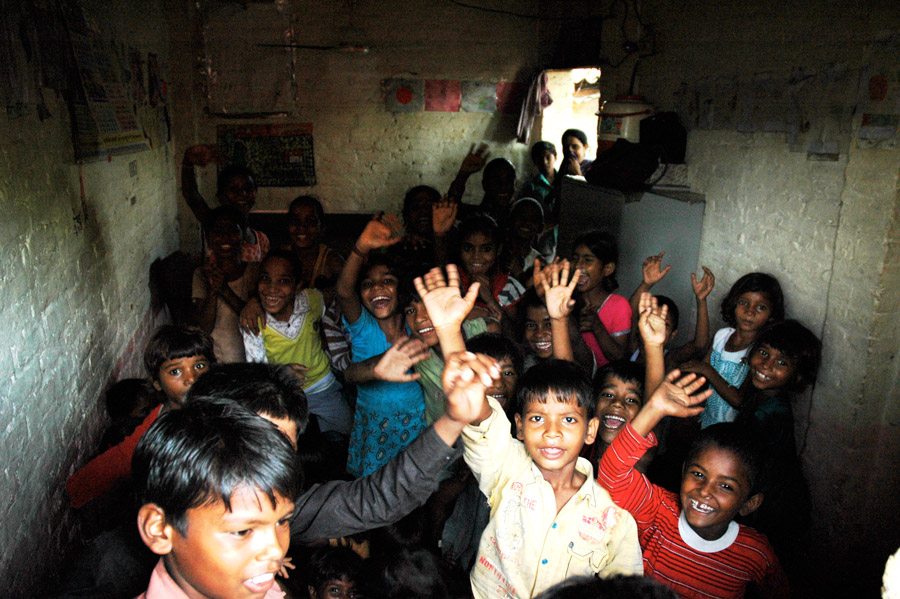 As Christians we have a completely different approach to charity and we need to be clear about that when we assess how our contributions are being invested. Our goal is not just to alleviate the suffering of poverty so that we can get ‘brownie points’ and feel good about ourselves. We believe in complete transformation. Our goal is to end poverty itself. That message comes through all of scripture, not least of all from the psalms. You have heard the saying: “Give a man a fish and you will feed him for a day; teach a man to fish and you will feed him for a lifetime.” The latter involves a person getting beside another person, and that is exactly how life transformation happens. It is what Jesus meant when he called us to ‘make disciples.’ The money that you invest into World Vision is invested largely in releasing Christian workers to train and equip people in the poor communities and to empower them to solve their own problems. In addition to this World Vision look to remove the obstacles that are keeping people hindered. So an investment is made in health, sanitation, pathways into the education system and training and employment opportunities.

World Vision in India understand that the most important need that people have is a spiritual need and therefore they are putting a lot of effort into partnering with local churches to reach out into the poor communities. On the last trip, after going to Kanpur, we visited Delhi to look at expanding our support to the work of World vision there. During that visit we met with people from local churches who had been trained and equipped by World Vision to mentor some of the poorest families in that city. 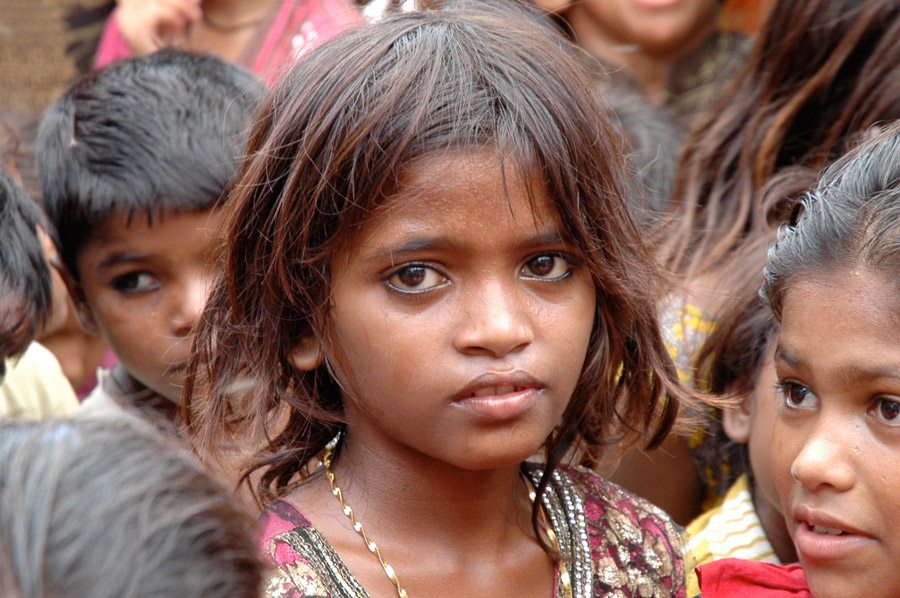 What World Vision India is doing is one of the best examples I have seen of Christian mission at work. Be encouraged by what your investment is achieving! People are being released and empowered and the cycle of poverty is being broken. The name of Jesus is being glorified and God’s will is being done. The child that you sponsor will be proof of that.

Join our mailing list!Sign up for free and we'll keep you up to date with the latest Sons of Korah news about tours, new music and more.